What is the Difference Between Assembly and Sub-Assembly? 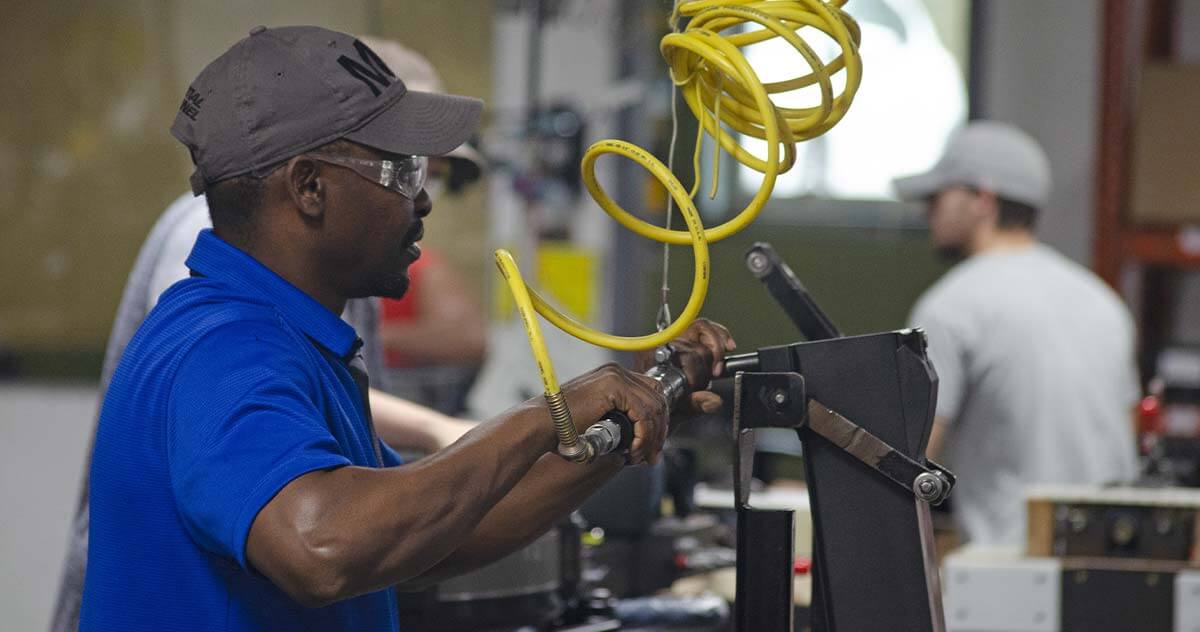 Original Equipment Manufacturers (OEMs) and businesses are increasingly looking for ways to reduce production costs and improve the quality and safety of their manufactured products. While it might be ideal to achieve these goals in-house, the reality is that manufacturers may not have the ability to assemble projects internally.

For OEMs with limited bandwidth, operating a lean and reliable manufacturing project is not always feasible and can lead to a degradation of quality in production.

This is where contract assembly and sub-assembly services come into play.

Let’s review the differences between assembly and sub-assembly to ensure OEMs and businesses have the knowledge needed to choose the service that best fits their manufacturing needs.

An Overview of Contract Assembly and Sub-Assembly Services

Contract assembly and sub-assembly is the process of outsourcing certain production activities to a third party that is well-suited to handle the specific assembly parameters. An OEM or business may delegate the assembly of components or the entire assembly of the product.

Manufacturers and businesses in various industries leverage contract assembly and sub-assembly services to produce their components and products. Some of these industries include:

Contract assemblers should also provide additional specialized services to ensure unique project parameters are upheld to the highest standard. These value-added services include but are not limited to:

To clarify any misconceptions, here are the differences between sub-assembly and assembly.

Sub-assembly is a process that involves pre-combining related components for integration in subsequent assembly projects to form complete parts and products. Sub-assembly can also be referred to as:

Here is an example of a contract sub-assembly service to help OEMs and businesses better understand the process. In the case of mechanical automobile assembly, an automotive OEM can delegate the sub-assembly of a car engine to a contract assembler to reduce production costs and promote growth.

Here is a general overview of sub-assembly processes.

Also referred to as product assembly, assembly services generally involve the combination of two or more sub-assemblies to form a final product. To keep consistent with the previous automotive assembly example, an automotive OEM can delegate tire assembly to a contract assembler. The assembler will combine the sub-assembly of metal rims, die-cast rubber, and lug nuts to form fully assembled tires.

Another example is the complete assembly of rowing machines. A fitness equipment manufacturer will supply a contract assembler with various components including flywheels, footplates, seats, and screws to assemble the finished product.

There are two main types of product assembly services, mechanical and electro-mechanical.

Mechanical Assembly - Mechanical assembly refers to the process of combining related mechanical components to create a final product using a variety of tools and equipment. Mechanical components are typically joined with fasteners such as bolts, nuts, and screws. Examples of mechanical assembly range from simple consumer products such as cabinets and door hinges to complex capital goods including commercial planes and automobiles.

Streamline Your Manufacturing Project with Contract Assembly and Sub-Assembly Services

Manufacturers and businesses should partner with experienced contract assembly service providers to enable them to focus less on the logistical hassles and workforce complications that come with production management and more on high-priority business opportunities that will enable them to grow their business.

Whether it's the assembly of components or the entire assembly of a product, outsourcing assembly projects provides OEMs and businesses a cost-effective way to streamline their production, reduce lead times, and scale at a sustainable trajectory.

Stay-Up-To-Date on our Manufacturing News 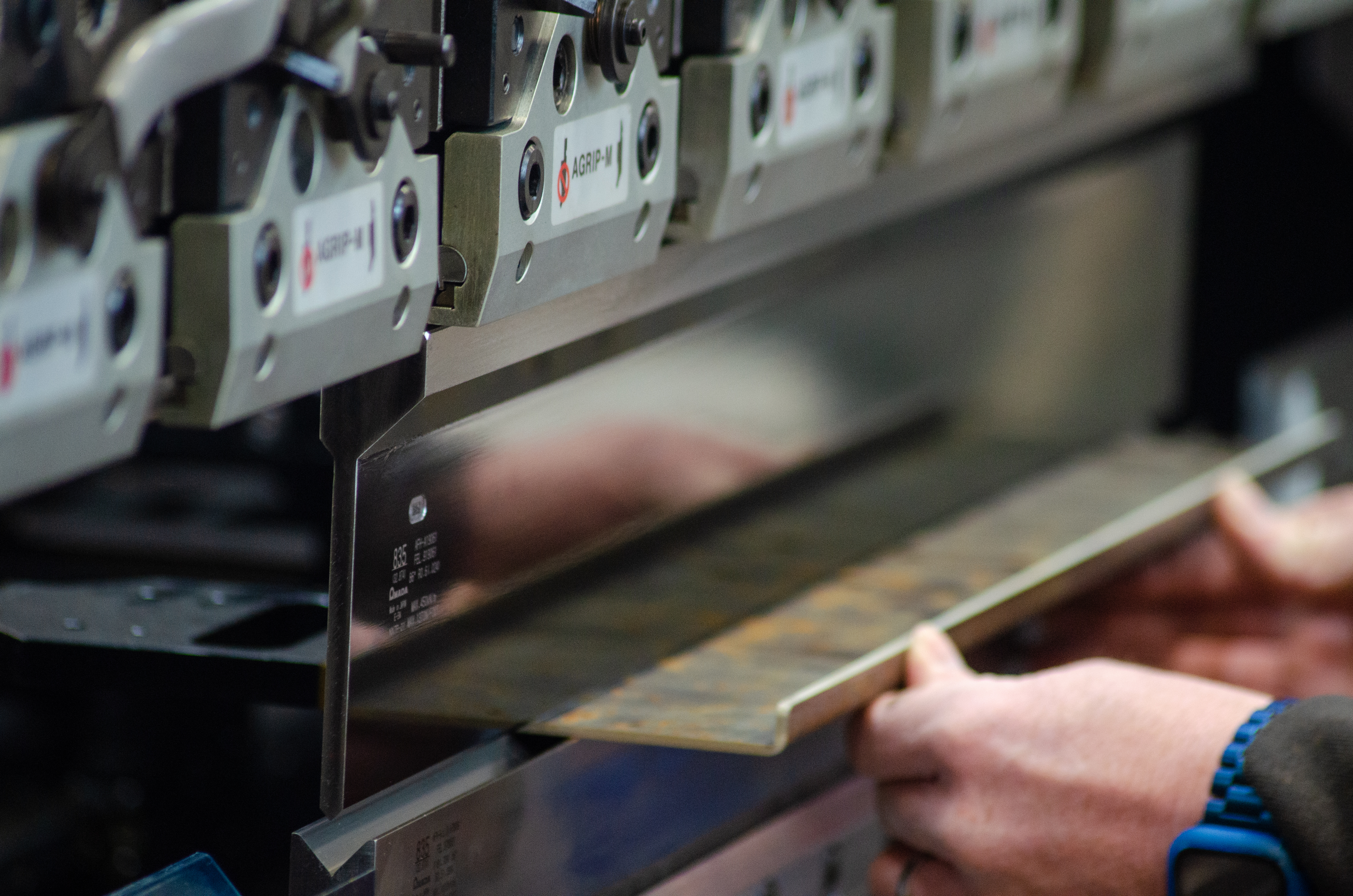 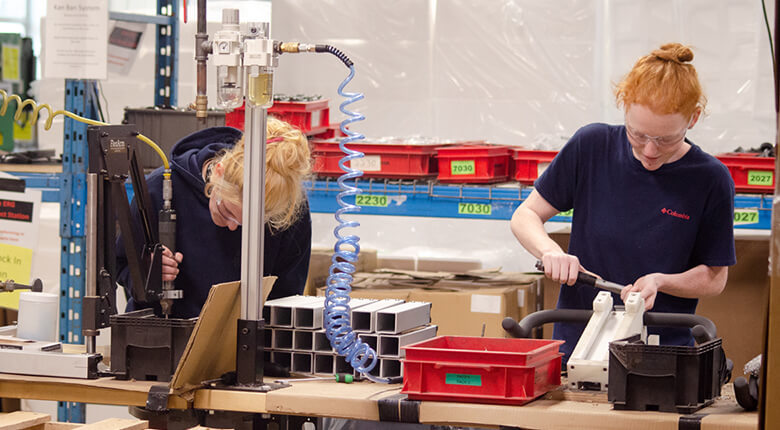 Advantages of Working with a Contract Manufacturer Committed to Quality Management 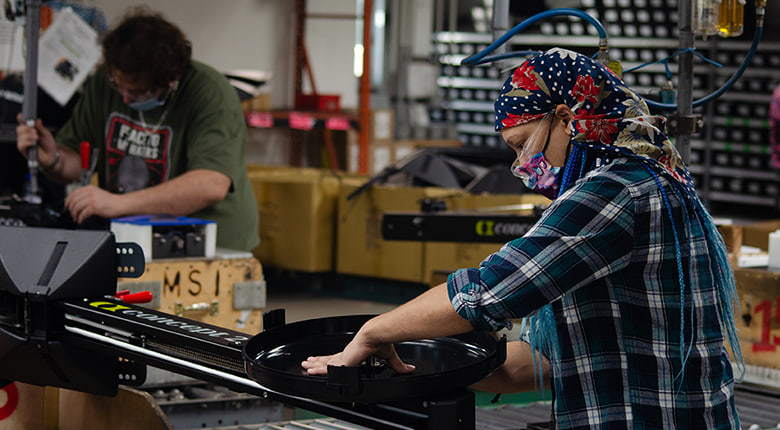 Top 3 Benefits of Partnering with a Flexible Contract Manufacturer