Robert Cookson, Jr. started with MSI in 2006, as a Firearms Assembler in MSI’s Aerotek division.  Cookson worked his way up to Department Assistant Manager and eventually Department Manager, assembling various model AK’s over the years.  In August of 2013, Cookson became the Manager for MSI’s Ski-Erg and DIR departments and was integral in the onboarding of the then-new Ski-Erg 2 product.  In 2015, he accepted a position on the process improvement team, designing and installing new layouts, station design, tooling upgrades, and quoting new projects.  Most recently he accepted a promotion to Department Manager of Concept 2’s newest fitness product, the Bike Erg. Cookson says, “It’s all about making sure we have the correct number of employees, scheduling training, while assuring the proper tooling and equipment, quality parts coming in, focusing on making sure my team is safe, happy and feeling well cared-for, and that my team has what they need to be successful and produce the best quality product for the end users, while meeting our daily build schedules.”

Justin Lamb started with MSI in 2011, as a Firearms Blaster/Assembler in MSI’s Aerotek division.  Over time, Lamb was promoted to Inventory Manager, then Department Manager. In 2016, he was promoted to Department Manager of the M9000 Carbon-Cutting department, where he improved processes, efficiency and quality levels.  His expertise in production management and his development of his staff in M9000 earned Lamb a promotion to Department Manager for MSI’s high-production Ski-Erg and DIR departments. Lamb is quick to point out, “I’m excited for the career path opportunities afforded me here at MSI.  It’s great to be part of a team of caring employees who produce high-volume, high-quality products for our clients and their customers, while consistently exceeding the expectations of all stakeholders.”

Stacy Corrow started with MSI in November of 2010, as an Assembler.  She quickly learned all stations and became a strong floater as well as line lead reducing bottlenecks and keeping line times in check. She also took on the responsibilities of some floor supervision including building shutdowns.  In February of 2017, a position opened for a backup manager in the M9000 Carbon-Cutting department. Corrow honed her skills as she learned about cutting and kitting and began to make process improvement suggestions. As her proficiency flourished, she took over scheduling, carbon count, truck log and numerous behind the scenes responsibilities, and was promoted to Assistant Manager.  Corrow was recently advanced to MSI’s M9000 Carbon Cutting Department Manager.

MSI is growing, consider attending any of our job fairs hosted throughout the year. To learn more visit our careers page.

Stay-Up-To-Date on our Manufacturing News

The Culture of MSI 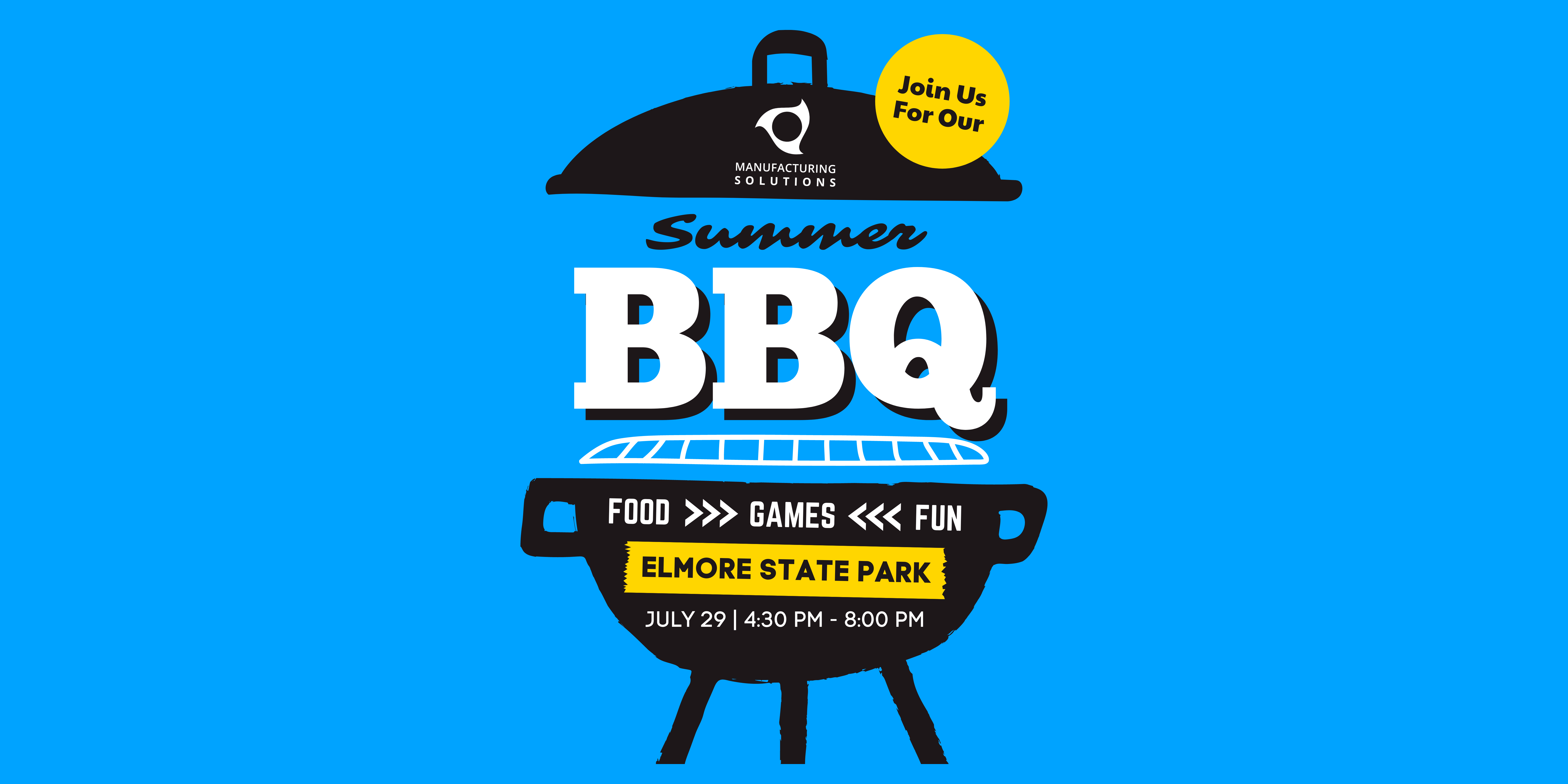 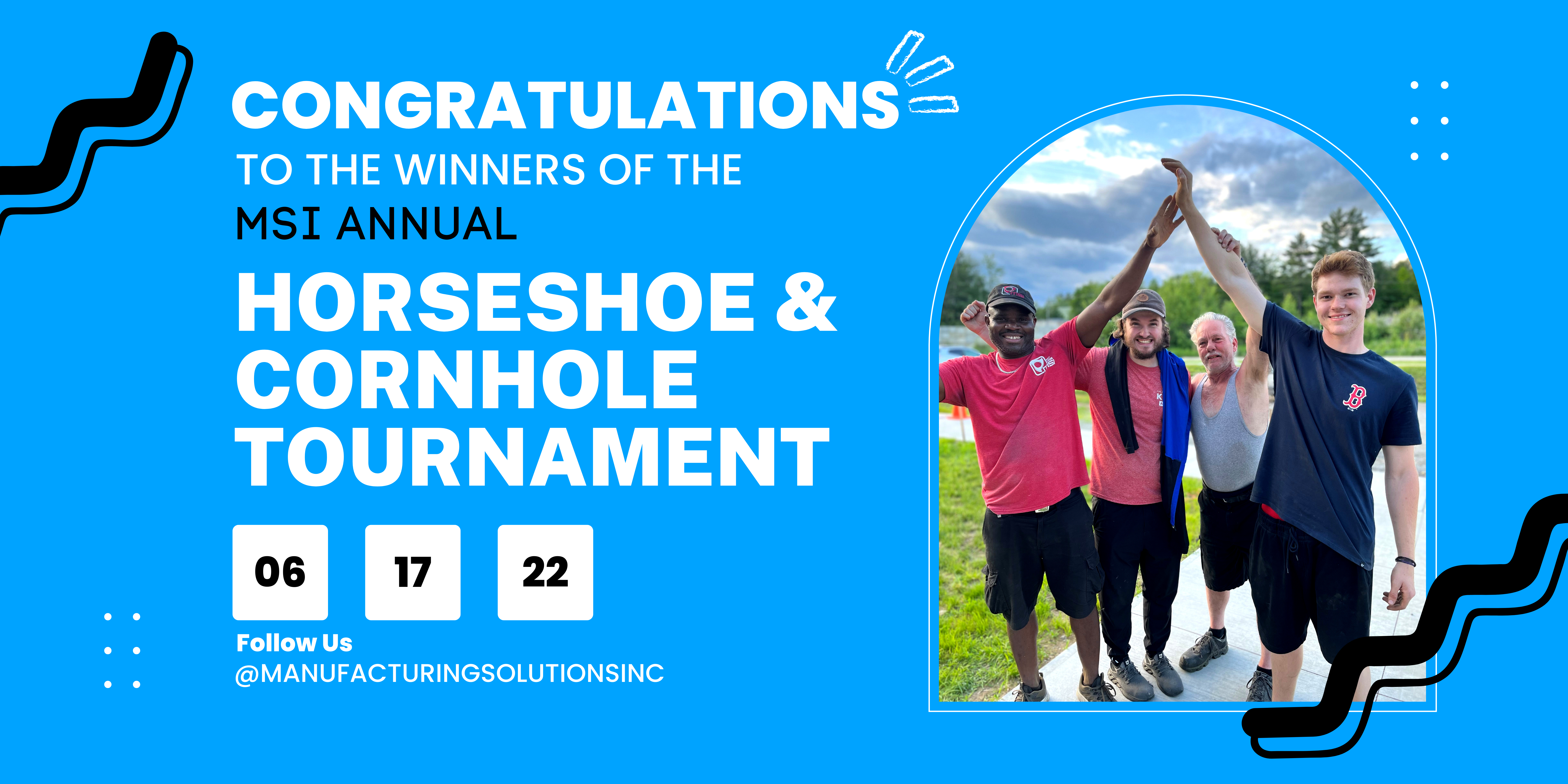